AND I saw lying on the open hand of Him Who was seated on the throne a scroll (book) written within and on the back, closed and sealed with seven seals; [Isa. 29:11; Ezek. 2:9, 10; Dan. 12:4.] And I saw a strong angel announcing in a loud voice, Who is worthy to open the scroll? And [who is entitled and deserves and is morally fit] to break its seals? And no one in heaven or on earth or under the earth [in the realm of the dead, Hades] was able to open the scroll or to take a [single] look at its contents. And I wept audibly and bitterly because no one was found fit to open the scroll or to inspect it. Then one of the elders [of the heavenly Sanhedrin] said to me, Stop weeping! See, the Lion of the tribe of Judah, the Root (Source) of David, has won (has overcome and conquered)! He can open the scroll and break its seven seals! [Gen. 49:9, 10; Isa. 11:1, 10; Rev. 22:16.] And there between the throne and the four living creatures (beings) and among the elders [of the heavenly Sanhedrin] I saw a Lamb standing, as though it had been slain, with seven horns and with seven eyes, which are the seven Spirits of God [the sevenfold Holy Spirit] Who have been sent [on duty far and wide] into all the earth. [Isa. 53:7; Zech. 3:8, 9; 4:10.] He then went and took the scroll from the right hand of Him Who sat on the throne. And when He had taken the scroll, the four living creatures and the twenty-four elders [of the heavenly Sanhedrin] prostrated themselves before the Lamb. Each was holding a harp (lute or guitar), and they had golden bowls full of incense (fragrant spices and gums for burning), which are the prayers of God's people (the saints). And [now] they sing a new song, saying, You are worthy to take the scroll and to break the seals that are on it, for You were slain (sacrificed), and with Your blood You purchased men unto God from every tribe and language and people and nation. [Ps. 33:3.] And You have made them a kingdom (royal race) and priests to our God, and they shall reign [as kings] over the earth! [Exod. 19:6; Isa. 61:6.] Revelation 5:1‭-‬10 AMPC 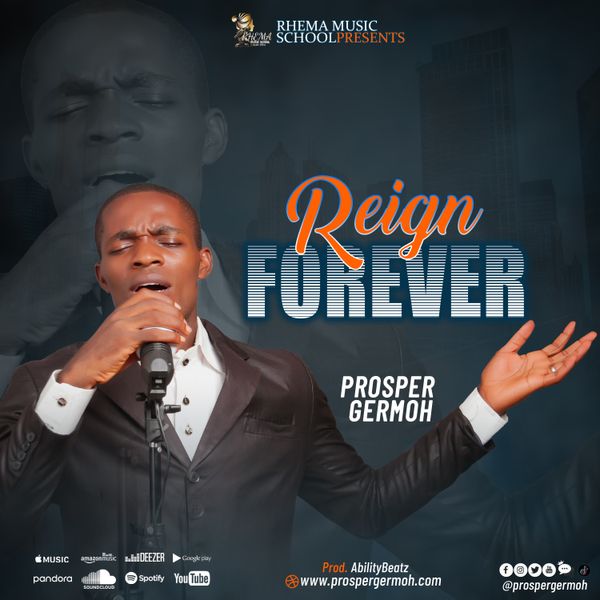 What Do You Think About This Song?